When we think of traditional database system data resides on disk and is loaded into memory when needed. We do some processing in CPU and then data is preseneted to user for analysis.

The problem with above picture is resources are limited and it is very expensive to load data from disk and in the case of big data it is very unlikely that all the data fits into memory at once.

Note: So, the problem is we can’t scale up enough to meet the demands. Then what’s the solution???

We need to scale out with distributed computing by connecting many servers to perform the job. 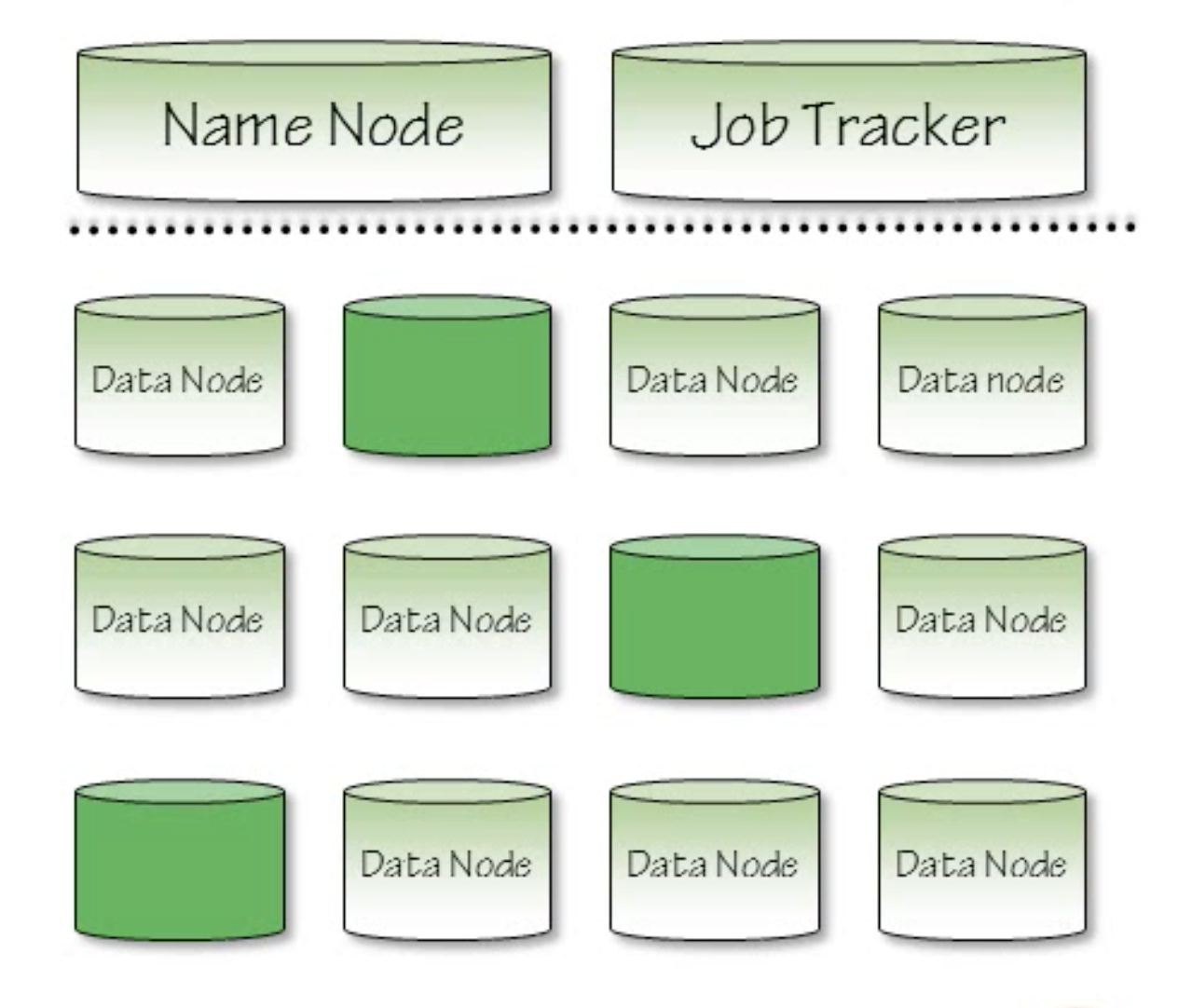 These challenges are solved by Hadoop using its 2 core components: 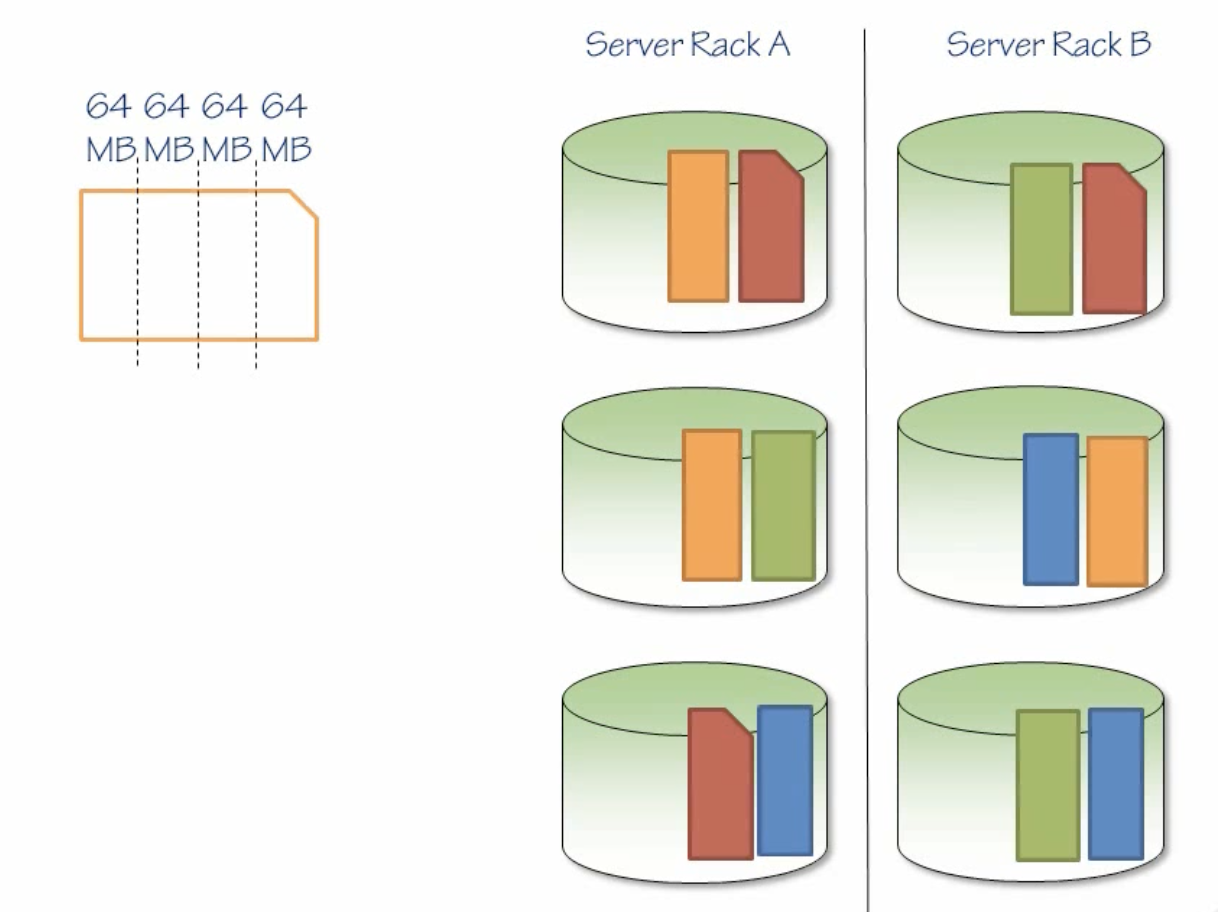 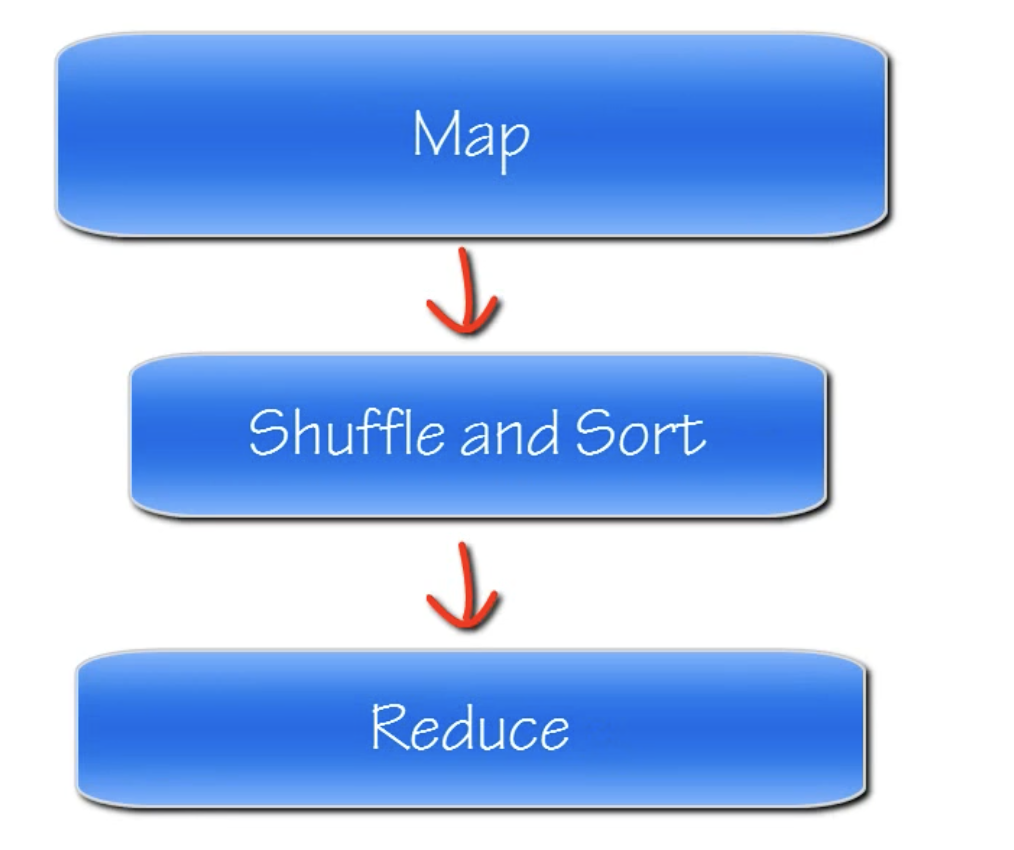 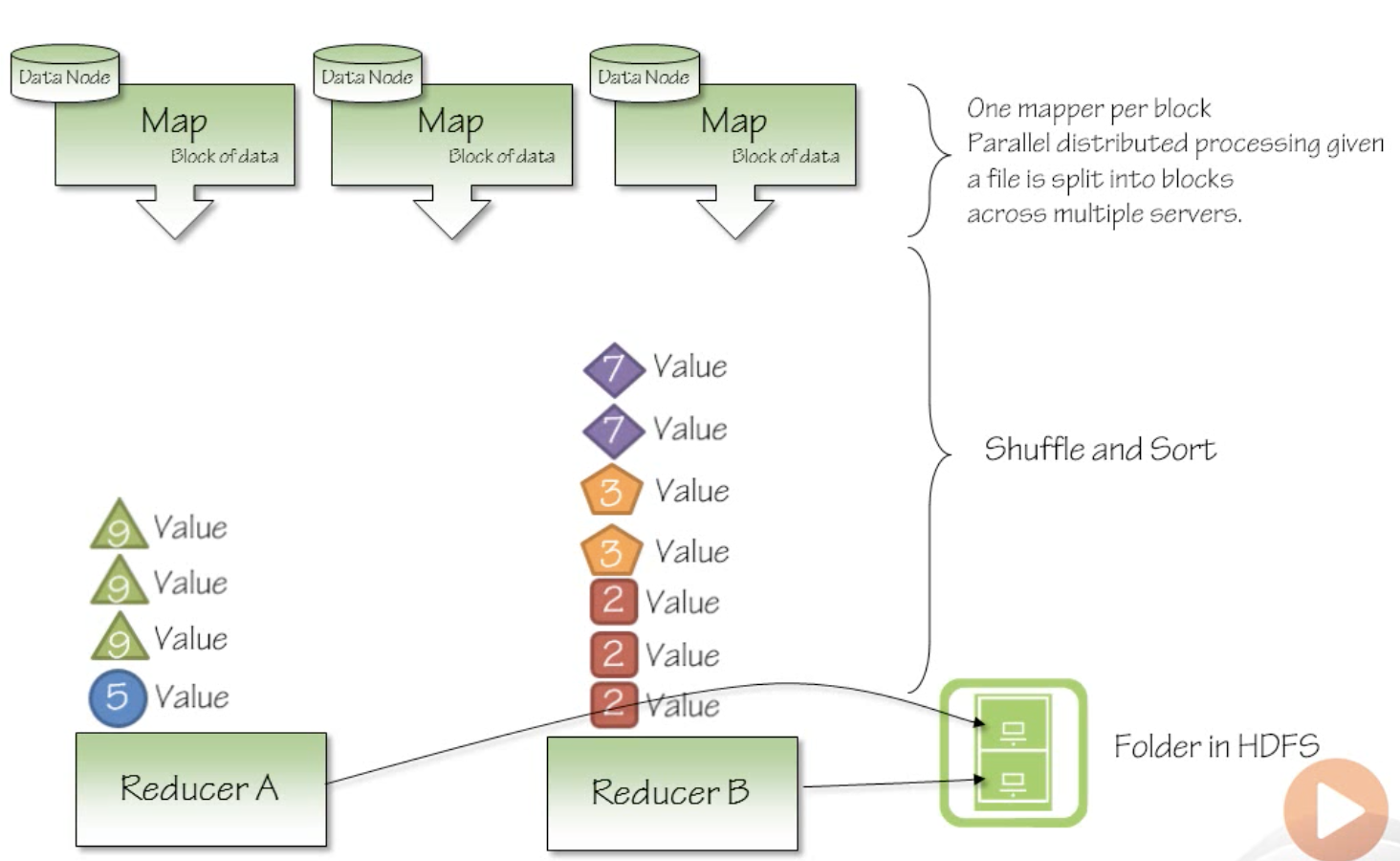 Counting the number of occurrences of words.

Note: Map task is responsible for making sense out of input data and reading the data in parallel and the reducer performs some sort of aggregate against the data.

Note: It’s very important to keep in mind that when using hadoop fs, you’re browsing the Hadoop File System on the cluster, and not your own system. So whatever files and directory structure you see when using Hadoop fs, is a logical view of how your data is stored on the Hadoop cluster, and isn’t just local to you. Anyone looking at the same cluster will see the same files and directories you do

Here cloudera is the username of the computer which comes by default with cloudera installation.

For a complete list of the Hadoop File System commands and options, go to hadoop.apache.org and look up the File System Shell Guide.

We can also go to Hue and te open file manager and do all these operations from Hue user interface. Hue becomes very useful when performing simple tasks like this, instead of going to Bash and running Shell commands.

You need to login before you can make any post submission.